Hidden Call Recorder - How to Record Call Audio on Android

As early as the Android 6.0 version system, Google has been constantly restricting the call recording function. Since the Android 10 version system, developers have been using the Accessibility API to record calls using the microphone. Now Google has blocked this channel, and there is no way for third-party recording applications to perform call recording operations through normal means. 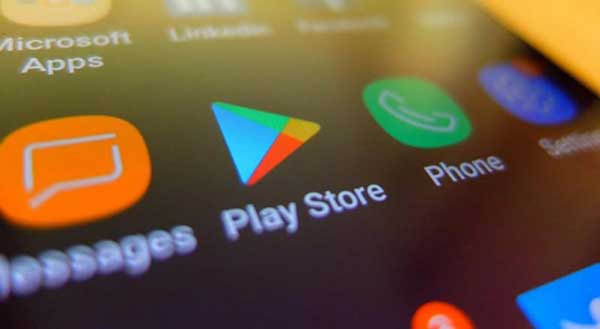 Most mobile phones use Google Dialer as the default dial-up call application, which can perform call recording function in supported regions, but when using this function, both parties on the call will receive a corresponding prompt tone, and then start recording.

Two exceptions are Samsung and vivo, which still use their own dial-up calling apps that offer automatic call recording.

After the Android 6.0 version, Google has closed the official call recording API, but developers can still record calls by recording the microphone. But this can be risky, because users can't be sure that your call recording has been quietly uploaded by the developer.

In order to further protect user privacy and prevent call records from being leaked, Google released a new policy for the Play Store yesterday. According to the new Play Store policy, Google will officially remove all call recording apps from the Google Play Store on May 11. Does this mean that we will no longer be able to use the call recording feature in the future?

However, a new policy recently issued by the Google Play Store stated that all third-party call recording applications will be completely removed next. Users can no longer find and download similar apps from the store, but if your phone system has a built-in call recording function, it will not be affected. This change will officially take effect, possibly to further protect the personal privacy of users.

In recent years, Google has been strengthening user privacy protection and blocking the third-party call recording function, which is also worried that this function will be used by criminals. Some apps may secretly build this function and record in the background of the system at any time. These apps not only record when you are on a call, but also start quietly at other times, causing user privacy leakage.