HOMEPhone GPS LocatorShould couples allow each other to check their phones?

Should couples allow each other to check their phones?

Should I look at my partner's mobile phone? This is a debate topic that Qi Hua said. When I saw this debate, my first impression was, I shouldn't look at it. Anyway, I never read it. However, after listening to the opinions of the debaters, I found that there is really no correct answer to the debate question that Qi Hua said, depending on the environment and background.

The mobile phone is a very important tool for modern people. Think about it, if one day you forget to bring your mobile phone to work, what will happen? Will you be distracted and feel that there must be something important to miss.

Therefore, after partners are together, they should gradually have some tacit understanding, so that the other party can understand their bottom line. As for whether the other party's mobile phone should be placed in this limit, it depends on how both parties think. 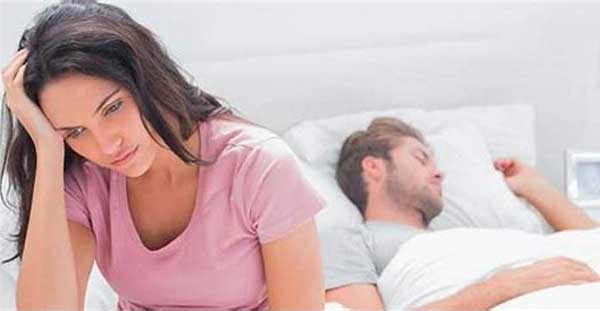 Does loving each other require sharing everything?

Some people will think, isn't it just a mobile phone, as long as you don't do anything to hurt the other party, there is nothing you can't watch, because of love, so you want to know everything about the other party. And sharing everything, isn't it the embodiment of love? Some partners are indeed like this. If both parties feel that it is okay, of course there is no problem. The partners can get along with each other as they feel comfortable. Especially when in love, I can't wait to be with each other all the time, not to mention mobile phones.

However, it is impossible for a pair of partners to be in love all the time, and there will always be times when they are flat. At this time, they need to give each other some space of their own. In modern society, it is not an exaggeration to say that we are living in the world of mobile phones. Therefore, to give each other space is not to look at each other's mobile phones casually. In this way, the relationship between two people can be healthier and longer.

If you start to doubt each other

And if the other party has the intention to hide it and there is nothing wrong with his actions, then it is definitely useless to look at the mobile phone, and the place where the problem may be found must have been cleaned up.

Try not to play mobile phones when two people are together

Couples need companionship. Try not to use your phone at home after get off work. Home is a place to rest and a place for both husband and wife to live. Everything in the family should be shared together. These are not the patent of women. Men should help to do it well, which will deepen the relationship between husband and wife and make women feel very intimate.

Don't fight over your phone

It can't be said that all couples quarrel because of mobile phones, but most of them are because of this reason. Especially young couples, come home from get off work, fall on the sofa, and use their mobile phones to play games. The wife sees her husband playing with his mobile phone, not cooking or doing housework. When a man sees a woman not cooking for himself, the two will quarrel, and in the end, the chicken will fly.

Don't look at the other party's phone

Nowadays, people are all single phones, and most of the husband and wife relationships are broken because of mobile phones. Some women are always suspicious. Even if the husband is fine, they are still worried. They always like to look at each other's phones when their husbands are away, which is a sign of distrust. Looking at the other party's phone is not a good habit. Husbands and wives must trust each other. If in doubt, ask in person. Husbands and wives should respect each other and respect each other's privacy. Don't watch if you don't want to. As long as the relationship is good, nothing else matters. Since husband and wife are destined to come together, they should cherish it. Love itself is mutual respect, mutual understanding, mutual care and mutual trust. Don't let your phone affect each other's feelings.