HOMEPhone Monitoring AppSave some cheating information on your phone

Save some cheating information on your phone 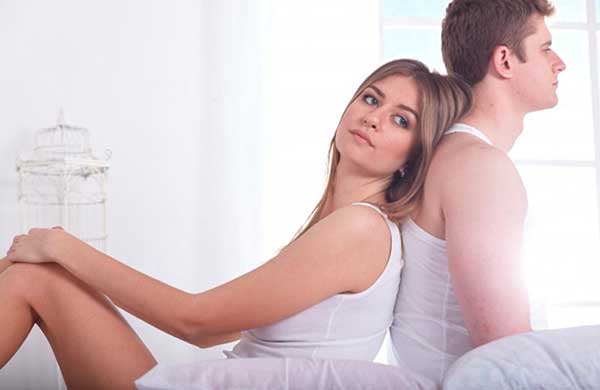 Maybe you've watched too many betrayal episodes in TV dramas, and you've become suspicious of him. When he wasn't paying attention, he always wanted to flip through his mobile phone, trying to find some clues. Your sudden action is bound to arouse his disgust and displeasure. He will think your behavior is excessive, have no trust in him, and guard him like a thief, leaving him with no room to breathe.

Even if your relationship is good, you can't stand the suspicion of years and months. Doing so will only hurt your relationship. He'll get bored eventually, and you'll get tired of it. If he betrays, your intuition will be accurate. Betrayal occurs in an intimate relationship, and some men think they are very smart and have top-notch anti-reconnaissance skills. In fact, all your anti-reconnaissance abilities can't escape her eyes. Speaking of cellphones, how do you find clues about his betrayal through his cellphone?

The secret in the phone address book: There is always a name that is very special. After being suspicious of you, you will see the problem with his various explanations.

Changes in mobile phone password settings: There are problems with his thoughts and behaviors, which can be directly reflected in the mobile phone. You know his original password, and now he's replacing it with obvious intentions. 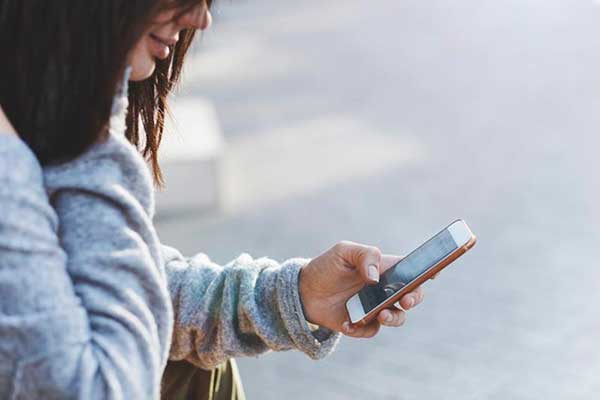 Screensaver settings: You want him to use your photo as a background or screen saver image, but he will refuse.

The chat history interface with people has been reduced. It suddenly decreased, surprisingly few, and the remaining records were very simple, and he was suspected of deliberately deleting the evidence. Suddenly started to send friends circle. A person who has not posted on Moments for many years suddenly started to frequently share some things about his life or special significance, not for you, but for someone on the Internet. Also, he never posts anything about you.

Chat message display changes. He used to receive chat messages to display the content of the messages, but now he only displays the number of messages, and there must be people and messages that you don't want you to see. The most important one is that if he has evidence on his phone, he will not let you see it.

The possibility of a person cheating is only zero and countless times, either not cheating, or cheating often! In the emotional world, men will meet women who betray their feelings. Women also meet men who betray their feelings. Both men and women can cheat. They may betray love. They may apologize to each other. In contrast, men are more likely to cheat than women, and women are often injured! Very accurate, men have these four behaviors, and nine times out of ten they cheat.

30% of divorce cases are related to mobile phones, because now is the era of big data, almost everyone has a mobile phone, and there is a lot of privacy in mobile phones. Some content is shared by husband and wife, but some content is private to everyone. Using a mobile phone to chat with others or to do some bad things with a mobile phone is relatively secretive. Once discovered by one's own family, there may be some family conflicts, which may lead to divorce.

There is more privacy in mobile phones, involving the interests of husband and wife

Nowadays, everyone wears student clothes when they travel. There is no need to bring a mobile phone, but there will be more and more secrets in the hand of a mobile phone. Now the short video platform is also more developed. Some people see online The handsome guys and beauties who appeared couldn't help throwing some gifts. For example, boys will watch some beautiful live broadcasts, and then put a lot of gifts on these female live broadcasts, so the money in the mobile phone will become less and less, but this belongs to the joint property of the husband and wife. The relationship between the husband and wife is relatively close, and the wife must be very uncomfortable, and there will be some conflicts with the other party because of this. After a long time, the conflict will be stimulated, and the atmosphere of the whole family will be affected. The intensification of the conflict will lead to the divorce of the two.

Save some cheating information on your phone

If there is a relationship problem between a husband and wife, and one of them cheats outside, they will also use the mobile phone to contact the other party. Therefore, many couples often argue with each other about whether they can check the other party's mobile phone when they are in love. Some people even think that if they don't check their phone, they can't find out who the other person is, but once they check their phone, they will find a lot of heartbreaking content.

Mobile phones are not the main reason for divorce between husband and wife. Internal conflicts between husband and wife are the real reason. For example, conflicts that accumulate over time, although it seems that they are all quarreling over small things, but over time it is like a snowball, and the more it rolls, the bigger it gets., conflict can also break a relationship.