Why can't couples look at each other's phones?

If two people get too close, they will hurt each other. No matter how close the relationship between the two parties is, they need to keep each other's privacy space, not even a couple. Not to mention between couples, even couples shouldn't look at each other's phones like this. There is an issue in "Round Table School" that talks about the defense of men and women in the social age, that is, whether to look at each other's mobile phones in an intimate relationship, and the final result is that everyone should have their own independent space.

Most people's lives cannot withstand magnifying glass prying eyes, and there can be no pure and unblemished people. As said in "Perfect Stranger", the mobile phone is like a black box, which holds all our secrets. But everyone needs this black box, a space for their own secrets. The plane of non-life crashes, otherwise some secrets will never be opened. Maybe you will think that if you don't look at your mobile phone between husband and wife, isn't that letting him go? In fact, when we stand on the commanding heights of reason and criticize each other's privacy and are curious about his mobile phone, have we ever asked ourselves whether we have privacy?

Even if these privacy has nothing to do with morality, maybe it is a complaint to a friend, a little bit of scheming to play with your husband, or some selfish behavior of yourself, but it needs to be hidden in a corner. No one is perfect and there is no perfect relationship. Behind all perfection, there is an unbearable side. Going back to intimacy, it doesn't mean that you are his lover that means you are privileged, it also means that he has to see it all in front of you. 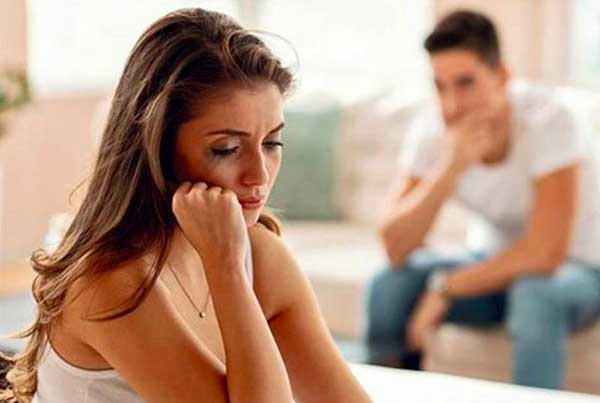 However, mobile phones should not be a forbidden place for each other's feelings. It is still okay to borrow each other's mobile phones to make calls, take pictures, play games, and share interesting things, as long as it is not the kind of deliberately tracking each other's privacy and monitoring whereabouts. Of course, while both parties keep their privacy and require each other's trust, they must first be trustworthy, know how to maintain due awareness of boundaries when interacting with the opposite sex as a married person, respect marriage, respect partners, and ensure due loyalty to marriage and partners.

1. The addiction of one or both wives to mobile phones is only a superficial phenomenon, which reflects many problems in family relations and husband-wife relations. Couples may wish to reflect on whether they pay too little attention to their partners. They only care about life and work, but do not pay attention to their partners' hearts. They lack understanding of their partners, which leads to a lack of pleasant and comfortable feelings in the relationship between two people, and communication is not pleasant enough. They can only be found through mobile phones. hapiness.

2. Since they both like to play with their mobile phones, they can choose to watch TV dramas that share mutual feelings and exchange their views together. Even if they play with their own mobile phones, they will not delay emotional communication. When they see something they are interested in, they can share their views together, which is also a kind of communication. Playing with mobile phones can also promote each other's feelings. The key depends on how both husband and wife respond. Just like sitting on the sofa and watching TV together before, now we can also lie on the bed and play with the phone together.

3. There is no mechanism for mutual recognition and attraction between husband and wife, and naturally they are not willing to communicate. In fact, looking at the present, many couples are office workers. They can't see each other at work during the day, and only two people can get together at night. If you spend this time on mobile phones, then what is the communication between husband and wife? In a marriage without communication, the husband and wife are like the most familiar strangers, but they only gather together materially. Where the marriage will go in the end, the result can be imagined, so please cherish the people next to you, before it's too late.

4. If the husband and wife look at their mobile phones for a long time and do not communicate with each other, there will be problems. At least it means that you have no language to communicate with, which is very boring. Sometimes there is no chat between you, and she chats with others with a smile on her face, which is not good, you need to put down the phone. Of course, there are also couples who like this way of getting along, and that's no problem. Everyone makes a judgment based on their actual situation, and then finds a countermeasure.